All The Fighters We Just Saw In 'Super Smash Bros. Ultimate' On Nintendo Switch, With Three New Ones 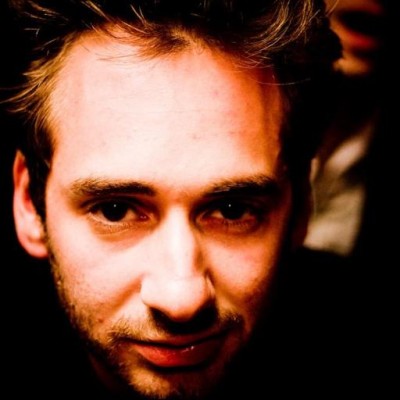 Lots of these characters are updated to reflect their most recent appearances in other games: Mario will have Cappy, for example, and Link now sports the blue tunic from Breath of the Wild. There are also a ton of alternate costumes as well as “echo fighters,” which are fighters with a very similar style to another fighter with slight differences, like Peach and Daisy. I can’t imagine these are all the characters that will be in the final game, and Nintendo has likely saved a few announcements for later down the road. Maybe a tennis Mario? Shovel Knight, please? The Space Marine from DOOM?

All told, this doesn’t look all that much different from Super Smash Bros. on Wii U, but this is an iterative franchise, after all. Even if it were the exact same game, the simple fact of a Switch release would expose it to a much wider audience and give it a whole new lease on life. Here are all the characters we saw today, along with three new ones in bold:

Posted in: Uncategorized|Tags:
Nintendo Switch Review: To Buy Or Not To Buy, That Is The Question

The Nintendo Switch ushers in a new era of gaming, offering consumers something truly new and unique.

Sometimes I wake up in a tizzy in the middle of the night, jolted awake with the anxiety that I am somehow separate from regular society because I fundamentally do not understand the appeal of Pokémon fucking Go. Welp, turns out I am. Because Pokémon Go is fucking unstoppable, and now, according to Bloomberg, Nintendo is worth more than Sony. Let that sink in for a second.